Gay: A sexual and/or romantic attraction to the same gender, typically referring to men

Lesbian: A sexual and/or romantic attraction to the same gender, specifically referring to women

Heterosexual: A sexual and/or romantic attraction to the opposite gender

Bisexual: A sexual and/or romantic attraction to two or more genders

Bicurious: Questioning sexuality and exploring the options of either gender

Queer: An all-encompassing term for sexual/gender minorities. Some people consider it to be a derogatory term, but others have reclaimed it in recent years

Pansexual: A sexual and/or romantic attraction to people of all genders

Asexual: Not sexually attracted to any gender

Aromantic: People who do not experience romantic feelings towards anyone

Skoliosexual: An attraction to non-binary or gender-fluid people

Transgender: When someone’s gender does not align with the sex they were assigned at birth

Cisgender: When someone’s gender does align with the sex they were assigned at birth

LGBTQ+: Lesbian, Gay, Bisexual, Transgender, and Queer. The plus sign is used to include other groups that don’t identify as LGBTQ, such as asexual people and two-spirit people.

An Important Note on Bisexuality.

There are plenty of stigmas and stereotypes surrounding LGBTQ+ identities, and that goes double for bisexuality. A lot of people erroneously think that bisexuality is a transition period, or a sort of self-denial — and unfortunately, this biphobia runs rampant.

Sexuality can evolve over the course of someone’s life, too. In 2008, a research group conducted a 10-year study by interviewing 80 participants every two years about their current relationship status and identities (2). The participants were young women who identified as unlabeled, lesbian, or bisexual. The interviewers had them rate their level of both emotional and sexual attraction towards women at each meeting. By the end of the study, over two-thirds identified themselves as “unlabeled” rather than lesbian, heterosexual, or bisexual. This is significant because while there is still more to learn, it does help illuminate the ways in which people’s sexual identities can shape over time – and that bisexuality is its own concrete identity group. 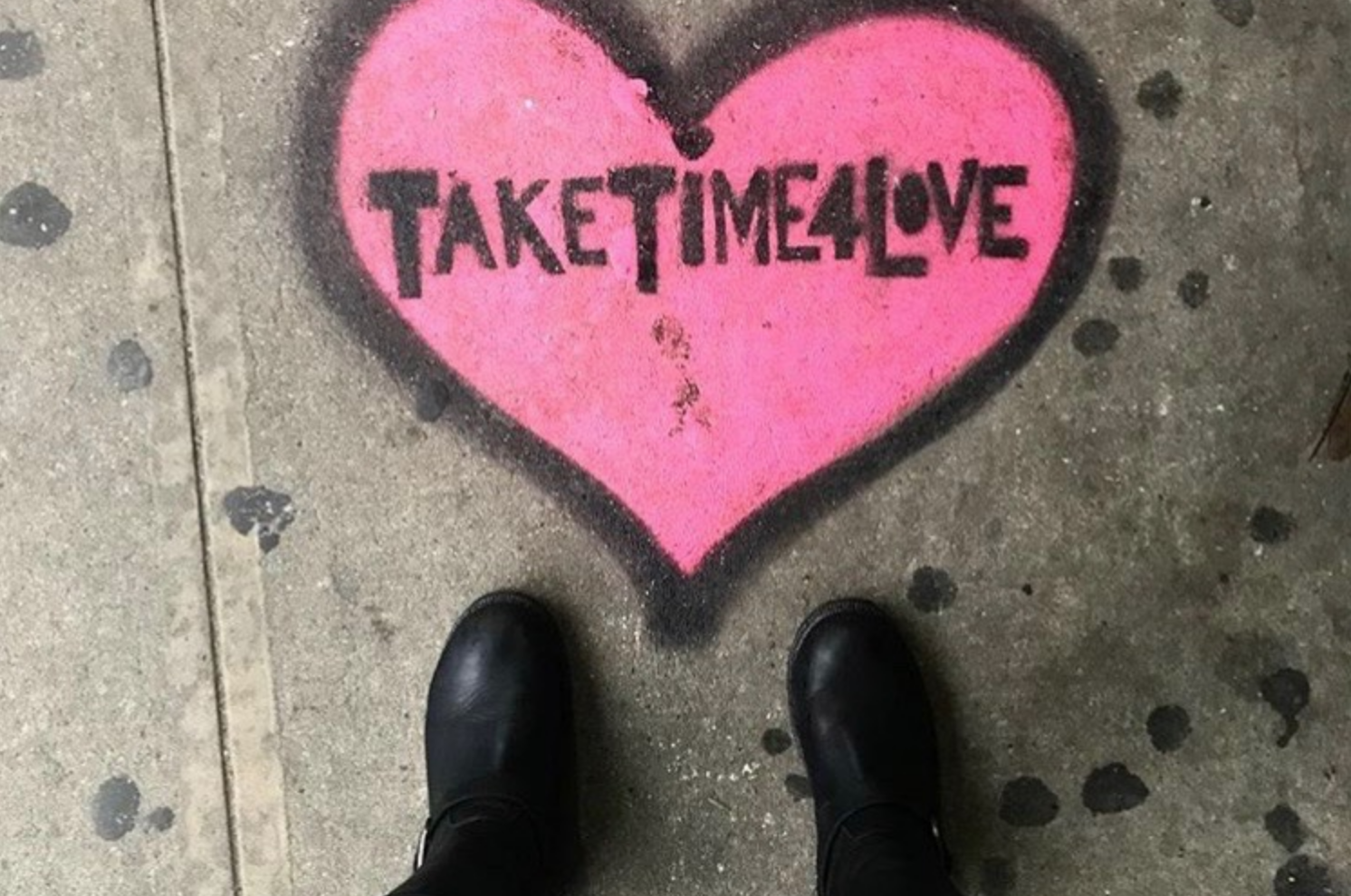